This inspired me to make a similar collection for elm-ui. mdgriffith/elm-ui is a package with the goal of allowing you to build UIs in pure Elm using an intuitive API, with HTML and CSS generated for you behind the scenes.

As elm-ui includes interactive bits in addition to layout and styling, the examples are interactive in order to show how to wire things into the app. The site is itself made with elm-ui of course 🙂.

Would you like to forget CSS and have fun building UIs with elm-ui instead?
📢 My in-depth guide
elm-ui: The CSS Escape Plan
is now available in early access.
🎁 Get a walkthrough of all elm-ui features and a showcase of elm-ui examples.
🛠 I'm still adding content but you can start learning right now 👇 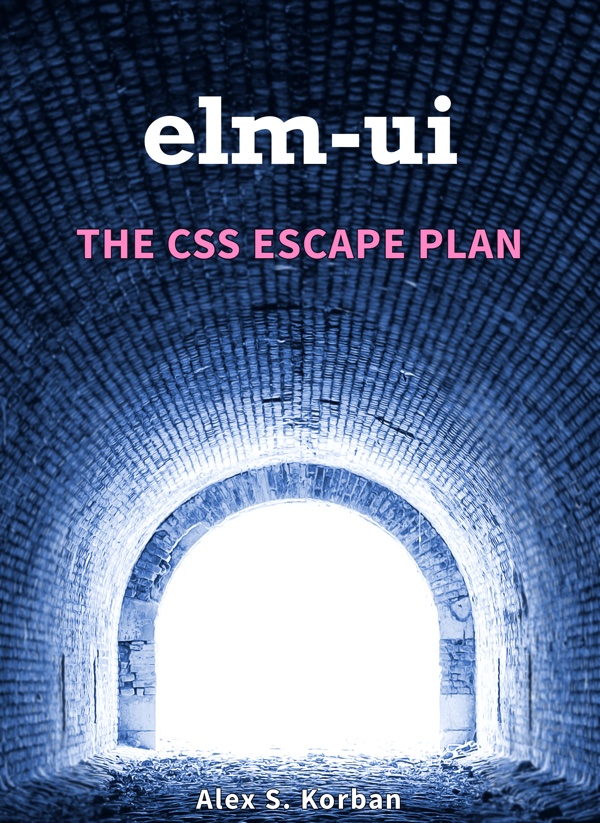